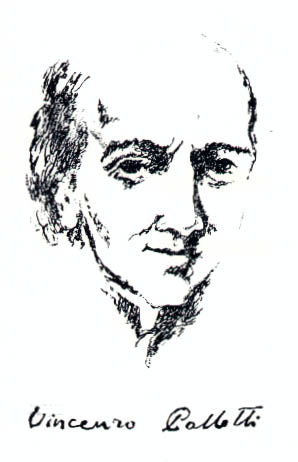 Saint Vincent Pallotti was born in Rome on April 21st in a house on the Via Pellegrino. He studied at the Collegio Romano and the Arichiginnasio. From his earliest days he showed a love for prayer, discipline, fasting, and mortification.

He was ordained a priest in 1818 and, even though he belonged to the secular priesthood, he eventually became an associate of three religious orders: a Dominican tertiary, a Brothers Minor, and a Franciscan.

To promote a concrete Catholic renewal, he founded the Union of the Catholic Apostolate which was established with the help of lay men and women each according to his or her abilities and talents and in close collaboration with the mission of the clergy; for this reason he also strove to build strong relationships with young people.

He extended an invitation men and women from all walks of life, from the Roman aristocracy to members of the merchant class, from professionals to manual workers, all of whom he was convinced could be apostles of Christ. In 1835, the Pious Catholic Apostolic Union received its first legal recognition by Cardinal Vicar Carlo Odescalchi as well as the Apostolic Blessing of Pope Gregory XVI.

The Union was particularly aimed at promoting the Church’s missionary activity. For this reason, it turned its attention primarily to setting up colleges for training missionaries. At the same time, the universal nature and international membership of the Society made it such that it never focused in a single area, but rather adapted to particular needs, places, and times.

During a period of rest in Camaldoli in 1846, Vincent composed the Union’s rule of life, organizing it into a series of thirty-three points in honor of Christ’s years spent on earth. The bond gluing the members of the Society together was based on a formal act of perfect consecration to God and a heart detached from worldly things.

Vincent died on January 22nd, 1850. His remains were transferred to the Church of San Salvatore in Onda in Rome where they are still venerated today under the main altar. Vincent was beatified by Pope Pius XII (1950) and canonized by Pope John XXIII in 1963. Pope Pius XII referred to him as true precursor of Catholic Action.

Symbolic places of our Founder 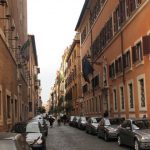 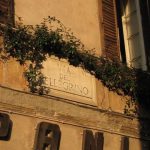 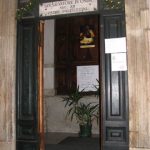 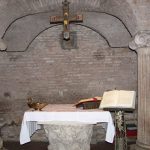 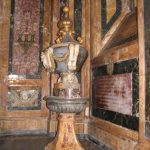 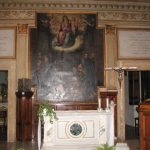 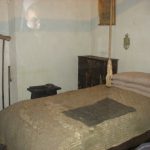 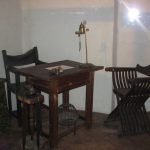 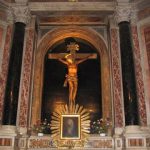 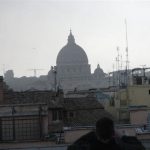 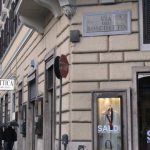 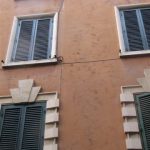 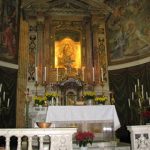 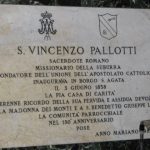 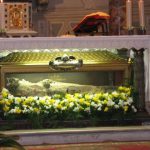 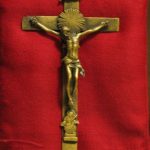 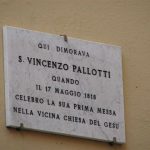 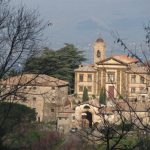 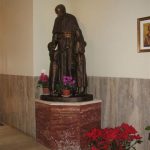 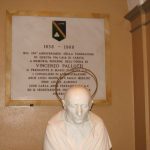 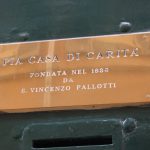 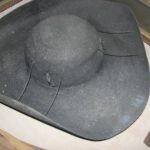 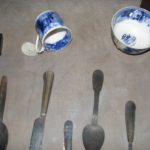 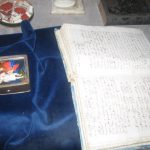 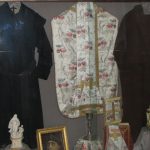 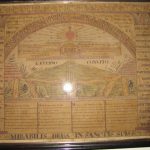 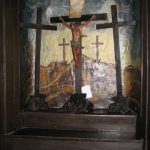 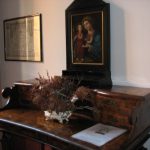